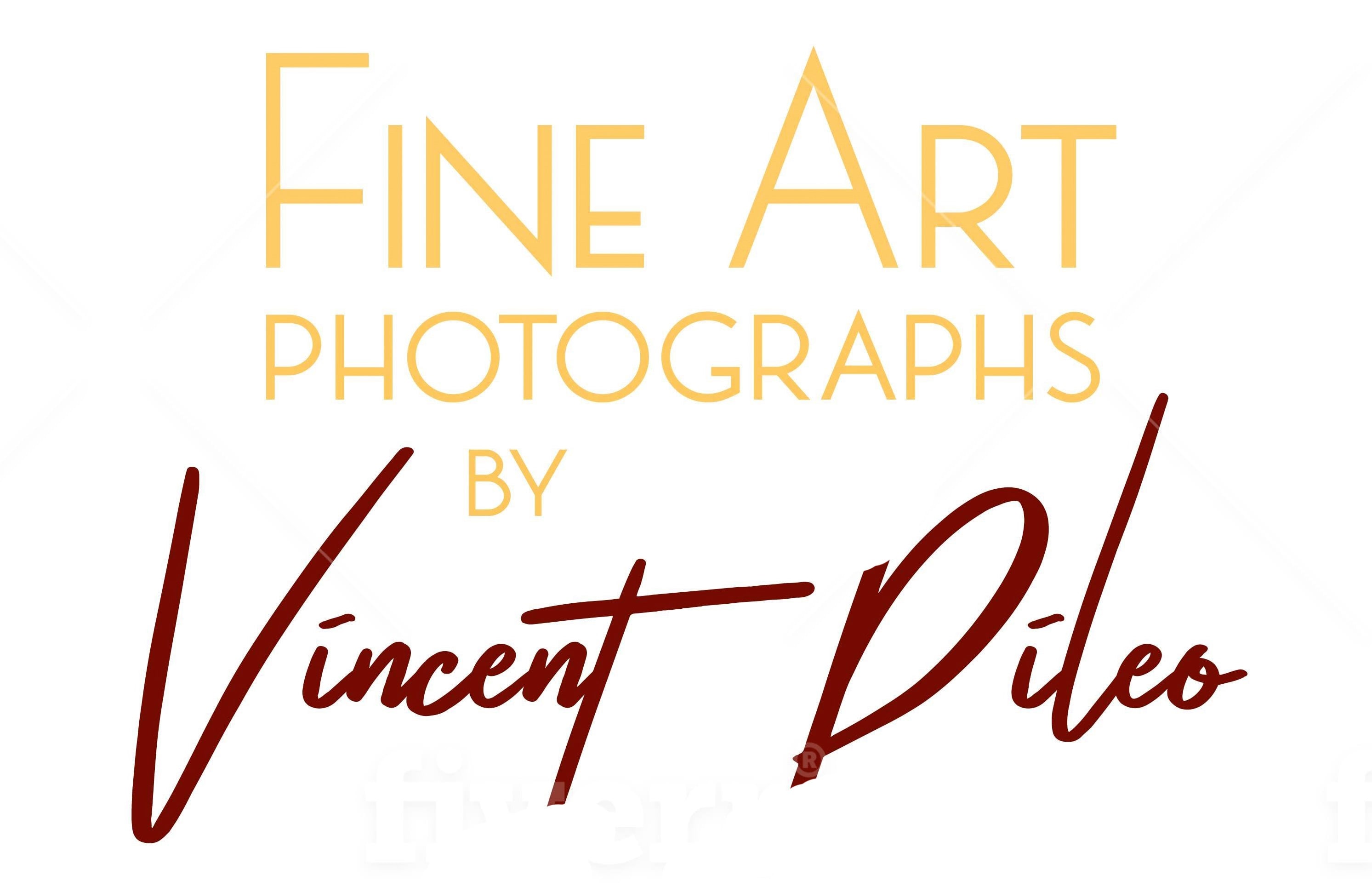 Vincent has been a photographer for many years. From the moment when he picked up his Mother’s Kodak Brownie camera at age 16, he wanted to become a photographer. His snapshots of the Waterloo River in New Jersey would shape his destiny and future.

He joined the Air Force in 1968 and traveled to Japan. After this trip to the Orient, he became passionate about traveling and landscape photography.

After graduating from college in 1972, Vincent discovered he also had a passion for photographing people. He found it difficult to find a photographer job, so he devised a creative way to travel and photograph people. Vincent traveled to Art shows and County Fairs across the United States with his Old Time Photo Studio. He did portraits of people using authentic historical costumes and props.

The commute from Sacramento to San Francisco daily became tiresome for him, but he now knew he wanted to pursue fashion and advertising photography. Taking a giant leap forward, he opened a photography studio in Sacramento.

Vincent honed his fashion and advertising photography skills for five years, serving clients nationwide. In 1984 Vincent bought one of the first Apple Mac Computers. And when Photoshop came out in 1987, he knew the days of the traditional darkrooms would end soon.

Today you can find Vincent sitting in front of his computer, creating surreal composite images from thousands of different photographs he has taken over the years. He loves creating conceptual photos with hidden meanings.

My limited editions are only offered in 2 sizes at the galleries and on my website; they are; 20x30 and 24x24, but I can make any size you want. I will make a special limited edition 1 of 1 just for you. Send me an email at vincentdileoart@gmail.com  and let me know what size you want, the image you like, and any special requirements such as framing. I'll get back to you with a price. After making this Special size and edition for you, I will close the edition for this size.

Photography has always been an interest of mine, although it has only been recently that this has become much more than just an interest. Since becoming involved in photography, I have found that I am much more aware of objects, people, and nature, which has created a greater appreciation for the world around me.

My subject range is diverse, as architecture, nature, and people are the main focus topics. I find shadows, light, angles, and close-ups exciting and also hope to capture and bring attention to the often overlooked and obscure.

After shooting pictures with my iPhone, I spend hours creating the mood and image using the edit application. This way, I can emphasize, de-emphasize, add or subtract the photograph to take on a unique, memorable look.

I hope to bring you a new appreciation, curiosity, and a sense of wonder with the images I’ve created.

The presence of this badge signifies that this business has officially registered with the Art Storefronts Organization and has an established track record of selling art.

It also means that buyers can trust that they are buying from a legitimate business. Art sellers that conduct fraudulent activity or that receive numerous complaints from buyers will have this badge revoked. If you would like to file a complaint about this seller, please do so here.

The Art Storefronts Organization has verified that this business has provided a returns & exchanges policy for all art purchases.

Policy on Returns/Exchanges/Refunds? 100 % Satisfaction Guarantee - You can return it if you don't love it. I want you to be happy with your art and tell your friends about my work. Just email me and let me know why you are returning it and ship it undamaged back to me, and I will refund your money.

This website provides a secure checkout with SSL encryption.

The Art Storefronts Organization has verified that this Art Seller has published information about the archival materials used to create their products in an effort to provide transparency to buyers.

Today, most fine art prints are made with large format inkjet printers. Epson and Canon printers are the leaders and the most prominent names people will recognize. The paper or canvas used to print the piece must be of archival quality. These are best for color reproduction and are said to last 100 years when printed with the correct inks.

The 2021 lucky winner is Chuck Grey of Yucaipa, CA.
He will receive a panoramic photograph taken at Snow Canyon State Park in Utah.

Your cart is currently empty.

This is only visible to you because you are logged in and are authorized to manage this website. This message is not visible to other website visitors.

This means you can use the camera on your phone or tablet and superimpose any piece of art onto a wall inside of your home or business.

To use this feature, Just look for the "Live Preview AR" button when viewing any piece of art on this website!

Below, select which favorite lists you would like to save this product into.

This means you can use the camera on your phone or tablet and superimpose any piece of art onto a wall inside of your home or business.

To use this feature, Just look for the "Live Preview AR" button when viewing any piece of art on this website!

Special Sales - You will be the first to know! Need help choosing? Lets talk.

Enter your email below and we'll email you a 20% OFF Coupon right now!

You will also be entered in my next "Print Giveaway Contest".

This offer is valid for NEW CUSTOMERS only!